Friday, 21 January 2022
You are here: Home How they got started: SPANX 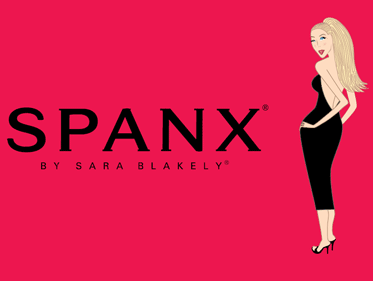 Sara Blakely started SPANX with only $5,000 and took it to $250MM annual revenue. Sara Blakely was selling fax machines door to door when she came up with the idea for Spanx. The idea came from cutting the feet off of pantyhose, and wearing them out. Blakely bootstrapped the growth of the company on sales of her product, quickly locking up large purchase orders.
SPANX specializes in foundation garments, including undergarments and bodysuit shapewear, which are intended to give the wearer a slim and shapely appearance. Investing her life-savings of $5,000, Blakely moved to Atlanta at the age of 27, where she researched and developed a hosiery concept predominantly on her own. The creation of the initial product prototype was completed over the course of a year and involved Blakey, her mother and her friends personally testing the garments-this was innovative at the time, as the industry did not test products with people. Blakely’s research revealed that the industry had previously been using the same-size waistband for all hosiery products to cut costs, and a rubber cord was also inserted into the waistband. For her product development, Blakely created different waistbands to suit different-sized consumers.
Requiring a brand name for her product, Blakely was frustrated after not being able to settle on a title she was satisfied with after about a year-and-a-half of ideation. At the time of finalizing a brand name, Blakely knew that Coca-Cola and Kodak were the two most recognized brand names in the world, with both containing a strong “k” sound. Blakely read that the founder of Kodak liked the sound so much that he used it as the beginning and end of his brand name and then proceeded to create a functioning word based upon this foundation. The name “Spanks” eventually came to Blakely and she decided that she would replace the “ks” with an “x”, as her research had shown that constructed names were more successful and were also easier to register as a trademark. Blakely then used her credit card to purchase the “Spanx” trademark on the USPTO website for US$350.
During the inception of SPANX, Blakely was contacting friends and acquaintances, including those from her past, and asking them to seek out her products at select department stores in exchange for a check that she would send to them by mail as a token of appreciation. However, Spanx received a marketing boost shortly afterwards, when Oprah Winfrey endorsed the product as one of her “Favorite Things” on her television show in 2000. Prior to officially establishing the company, Blakely sent a basket of Spanx products to Winfrey’s television program, with a gift card that explained what she was attempting to develop, and this garnered Winfrey’s attention. Then in 2001 SPANX is featured on QVC and sells over 8,000 units in under six minutes. Finally in 2013 Sara Blakely becomes a billionaire.

Sara Blakely Quotes:
“Differentiate yourself – why are you different?”

“It’s important to be willing to make mistakes. The worst thing that can happen is you become memorable.”

“Don’t be intimidated by what you don’t know. That can be your greatest strength and ensure that you do things differently from everyone else.”

“Don’t solicit feedback on your product, idea or your business just for validation purposes. You want to tell the people who can help move your idea forward, but if you’re just looking to your friend, co-worker, husband or wife for validation, be careful. It can stop a lot of multimillion-dollar ideas in their tracks in the beginning.” 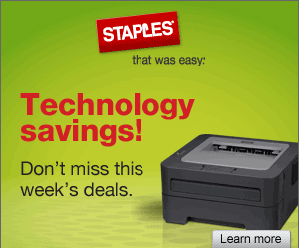 Checks In The Mail